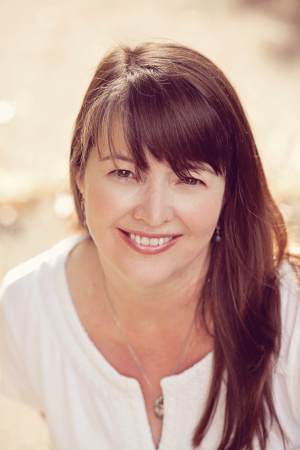 At Her Own Risk by Rachael Duncan Cover Reveal

An Earl For The Archeress by E. Elizabeth Watson Blog Tour